Posted on April 20, 2013 by earthstonestation

The wealth of the nation is its air, water, soil, forests, minerals, rivers, lakes, oceans, scenic beauty, wildlife habitats and biodiversity… that’s all there is. That’s the whole economy. That’s where all the economic activity and jobs come from. These biological systems are the sustaining wealth of the world.

Forget not that the earth delights to feel your bare feet, and the winds long to play with your hair. 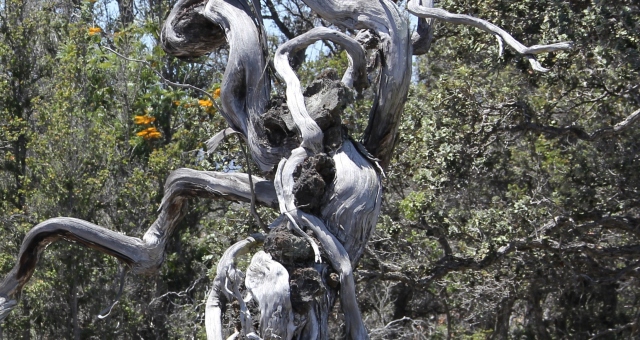 A poem by Elizabeth Sheaffer

Whispering winds in the willows
Soft fluffy clouds like pillows
Leaves flutter in the breeze
Nature, she is such a tease

For I am stuck inside today
But I would rather run and play
Through the grass that softly sways
Nature, oh she has her ways

When I get off it’s darker now
Suddenly I hear a howl
Shivers running down my spine
Nature, changing with the time

Each year, Earth Day — April 22 — marks the anniversary of what many consider the birth of the modern environmental movement in 1970. The idea came to Earth Day founder Gaylord Nelson, then a U.S. Senator from Wisconsin, after witnessing the ravages of the 1969 massive oil spill in Santa Barbara, California. The first Earth Day led to the creation of the United States Environmental Protection Agency and the passage of the Clean Air, Clean Water, and Endangered Species Acts. “It was a gamble,” Gaylord recalled, “but it worked.”

Mother Nature’s faces are many

“I had assumed that the Earth, the spirit of the Earth, noticed exceptions — those who wantonly damage it and those who do not. But the Earth is wise. It has given itself into the keeping of all, and all are therefore accountable.”
― Alice Walker

“The ultimate test of man’s conscience may be his willingness to sacrifice something today for future generations whose words of thanks will not be heard.”
― Gaylord Nelson

“Sit beside a mountain stream, see her waters rise. Listen to the pretty sound of music as she flies”
– the Beatles

For the Beauty of the Earth, Dohn

promoting environmental education, protecting all species and preserving the wild places with art, music and storytelling.
View all posts by earthstonestation →
This entry was posted in Art, history, Nature, the hungry brain and tagged Earth, music, nature, photography. Bookmark the permalink.